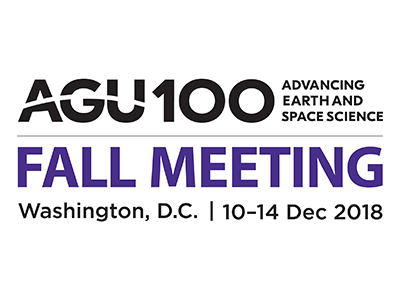 EXport Processes in the Ocean from RemoTe Sensing (EXPORTS)

Ocean ecosystems play a critical role in the Earth's carbon cycle and the quantification of their impacts for both present conditions and for predictions into the future remains one of the greatest challenges in oceanography. The goal of the multi-agency (NASA, NSF) EXport Processes in the Ocean from RemoTe Sensing (EXPORTS) experiment is to develop a predictive understanding of the export and fate of global ocean net primary production (NPP) and its carbon cycle implications for present and future climates. The achievement of this goal requires a quantification of the mechanisms that control the export of carbon from the euphotic zone as well as its fate in the underlying "twilight zone" where a fraction of exported carbon will be sequestered in the ocean's interior on time scales of months to millennia. In particular, EXPORTS is advancing satellite diagnostic and numerical prognostic models by comparing relationships among the ecological, biogeochemical and physical oceanographic processes that control carbon cycling across a range of ecosystem and carbon cycling states. EXPORTS is achieving this through a combination of ship and robotic field sampling, satellite remote sensing and numerical modeling, offering new insights on ocean carbon cycling, its societal relevance and understanding of Earth as an integrated system. The EXPORTS townhall, happening right after our summer/fall field campaign in North Pacific, offers an opportunity to update all AGU members with interest in Earth systems and Carbon Cycle, on the experiment overview and status report. AGU