List View »The three-year COral Reef Airborne Laboratory (CORAL) mission will survey a portion of the world's coral reefs to assess the condition of these threatened ecosystems. With this new understanding of reef condition, researchers can better predict the future and impacts of this global ecosystem. The field campaign took place in 2016 and 2017. 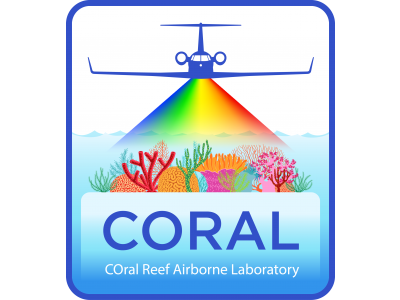 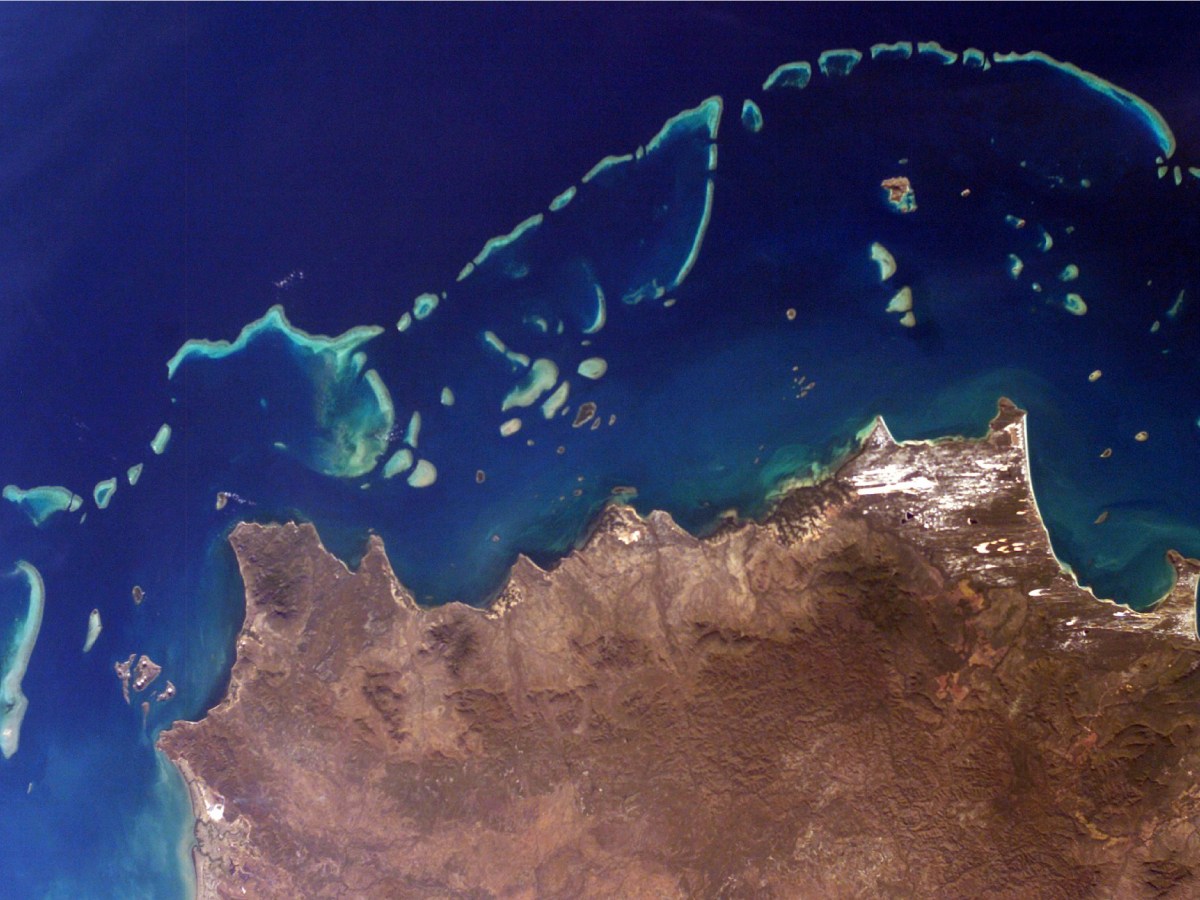 Part of Australia's Great Barrier Reef, one of many that will be studied during the CORAL field campaign. Credit: NASA 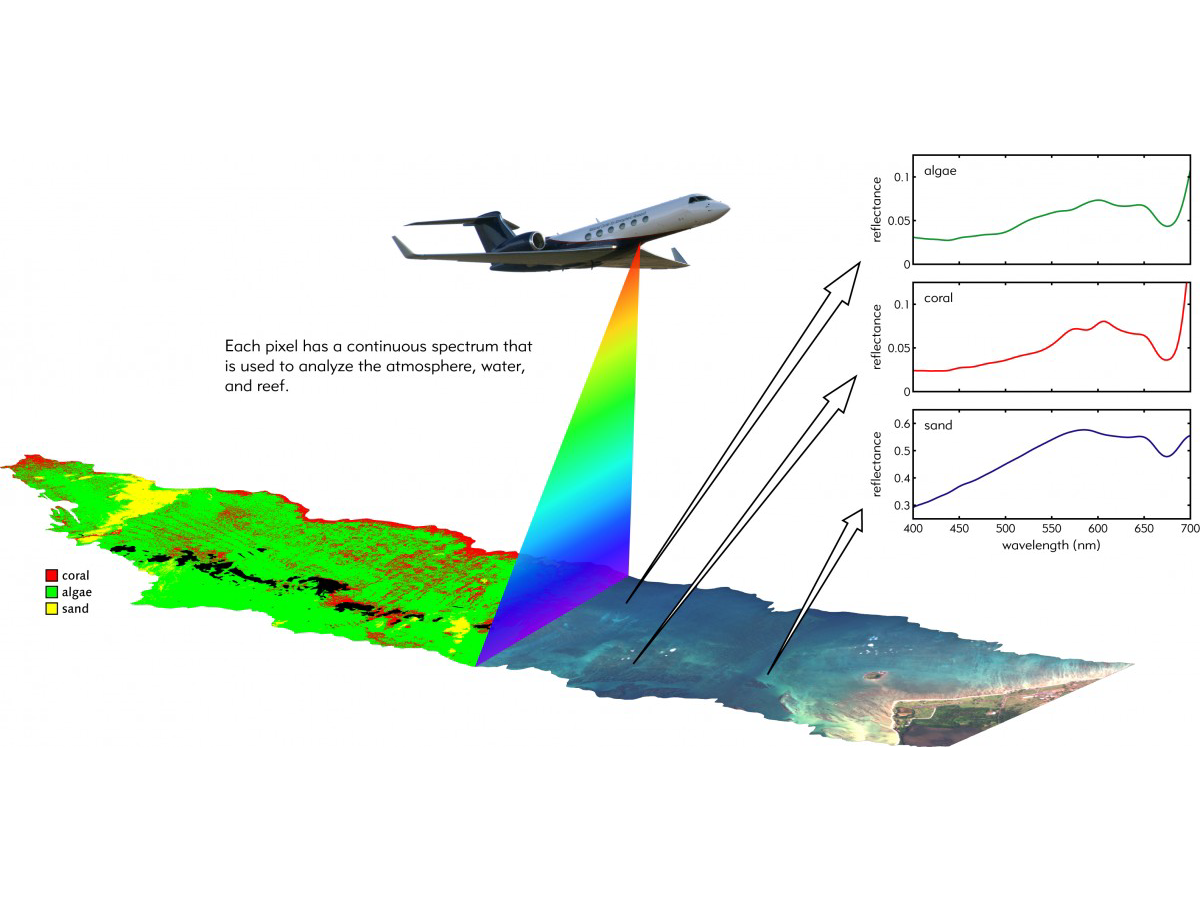 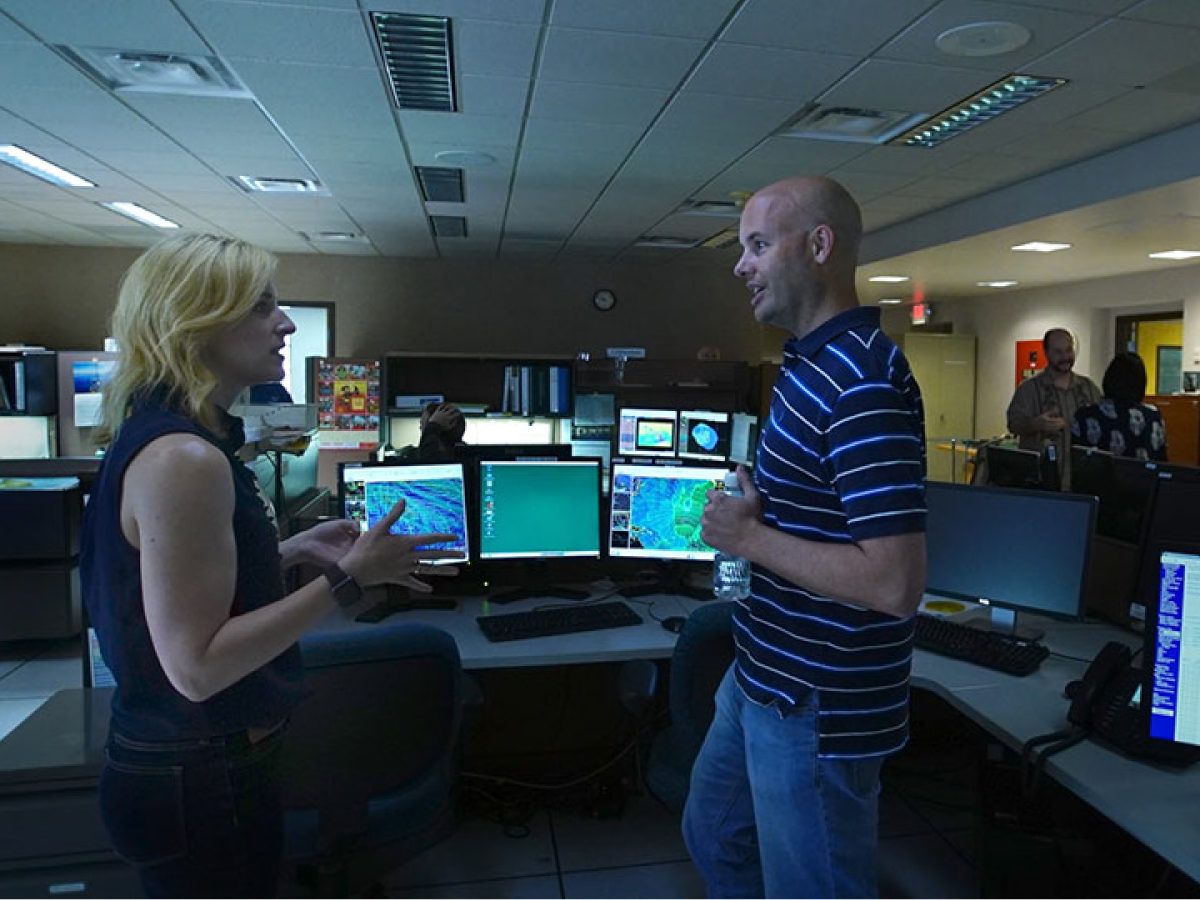 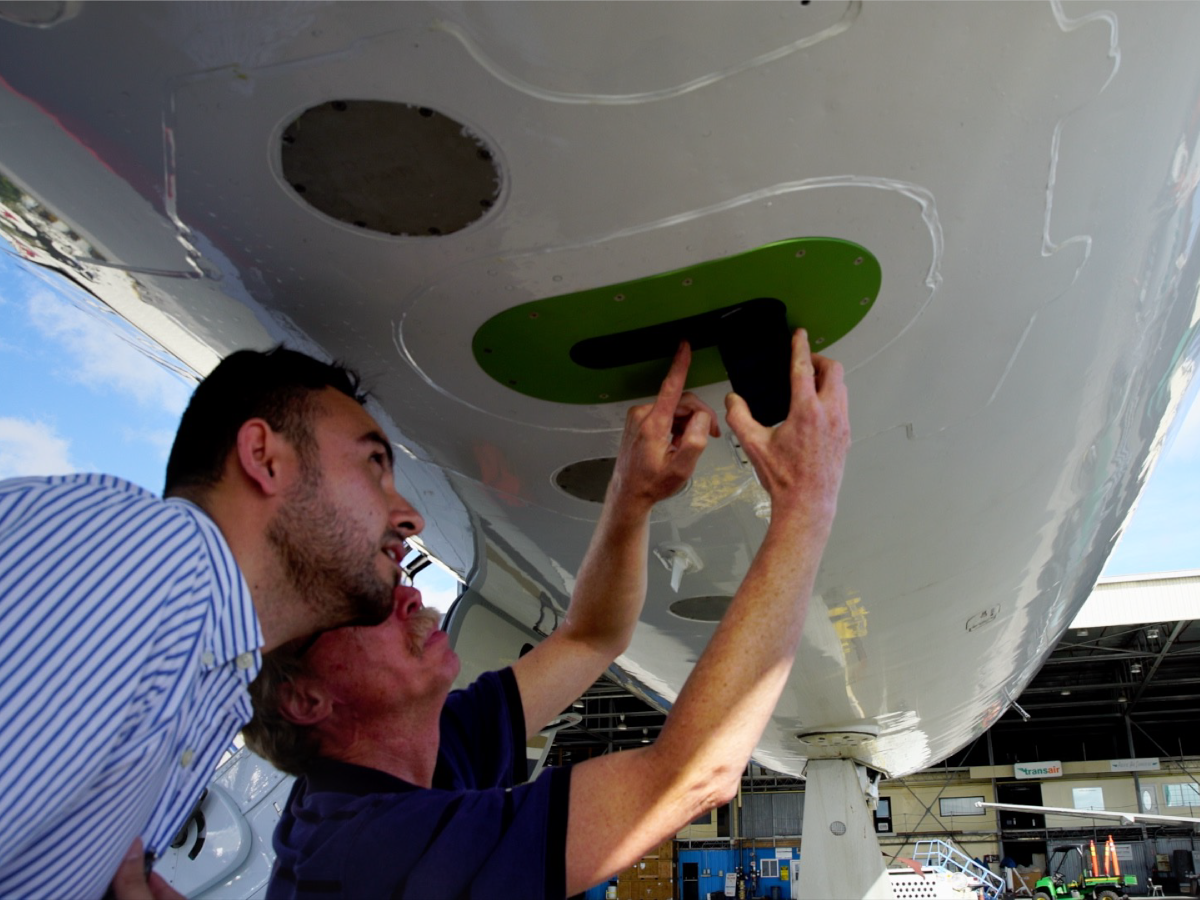 CORAL team members examine PRISM, an airborne instrument that measures the spectra of light reflected from surfaces below a plane. Credit: NASA 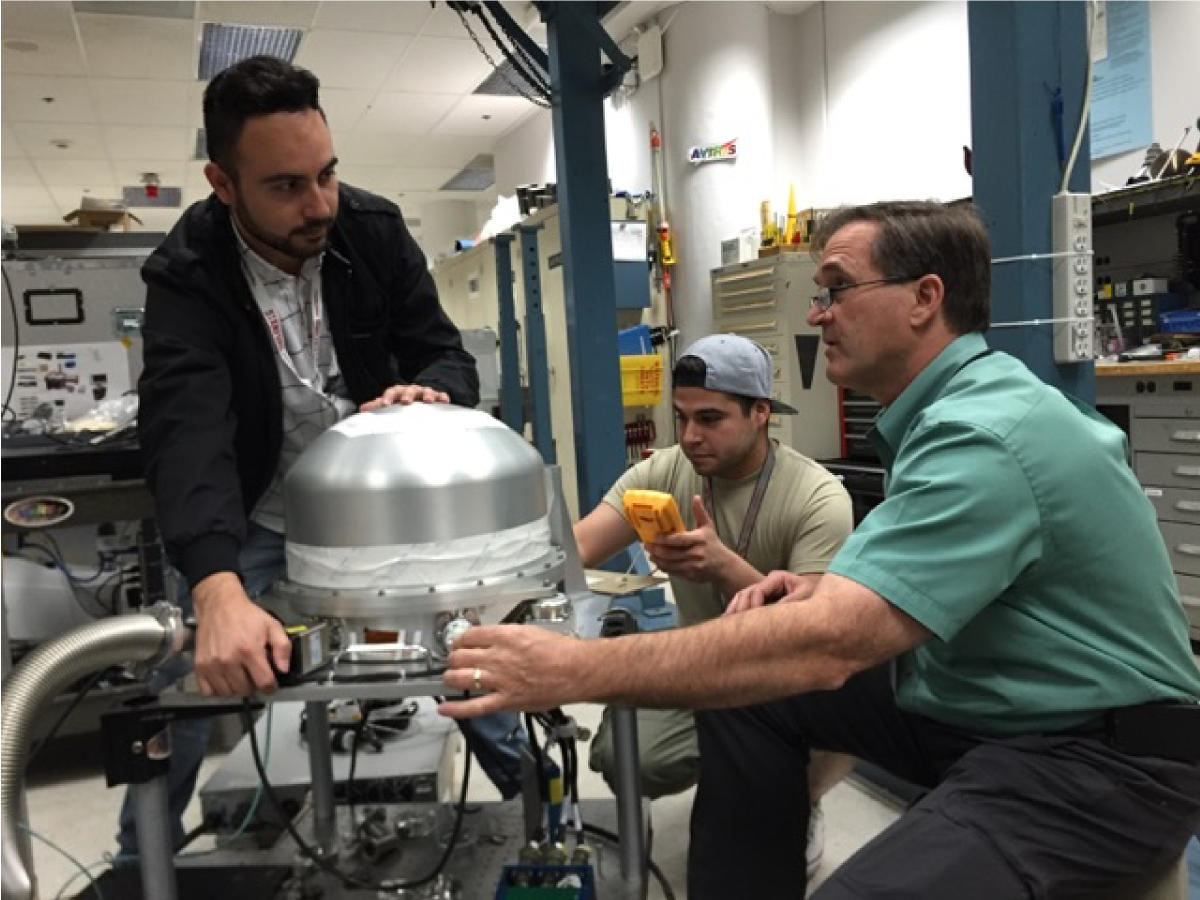 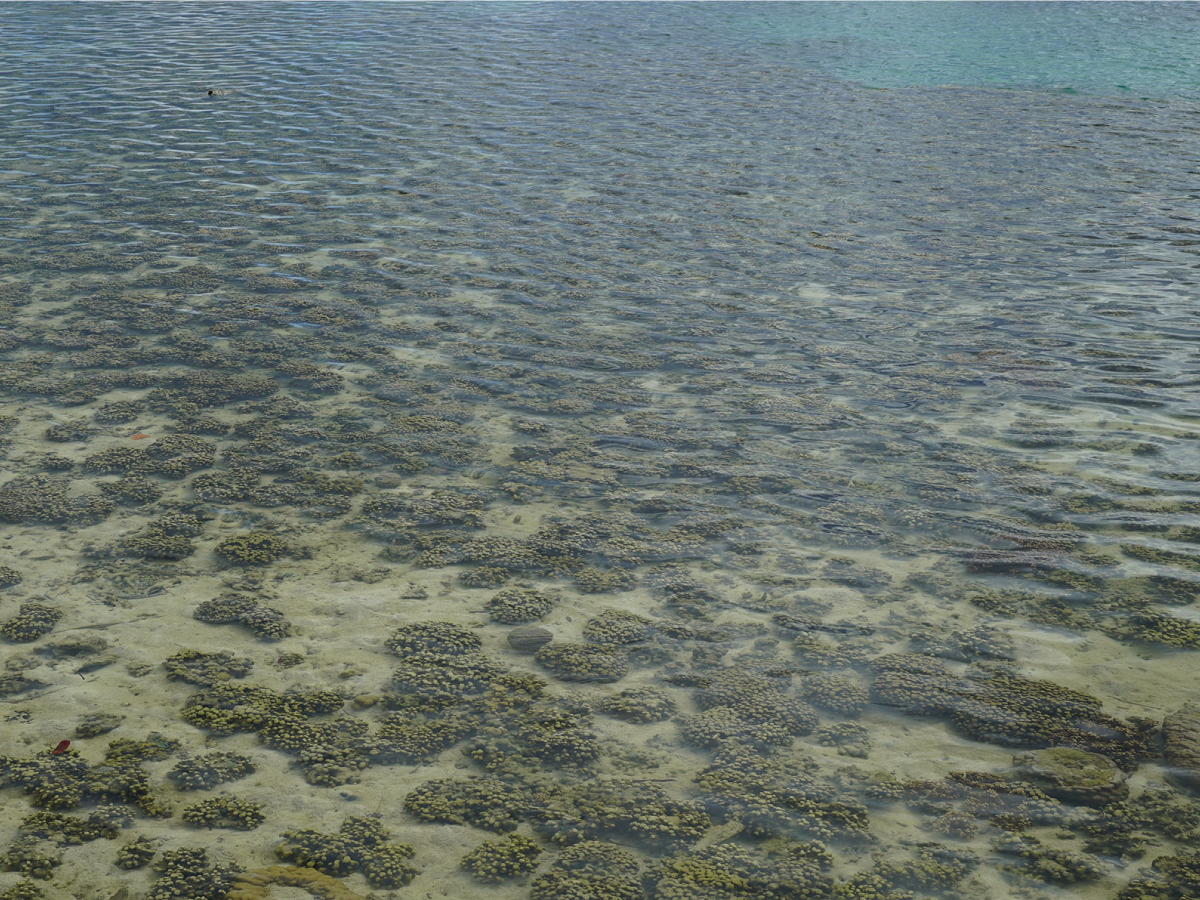 One of the Kaneohe Bay reefs studied by CORAL to assess the condition of vulnerable ecosystems. Credit: James Round (NASA) 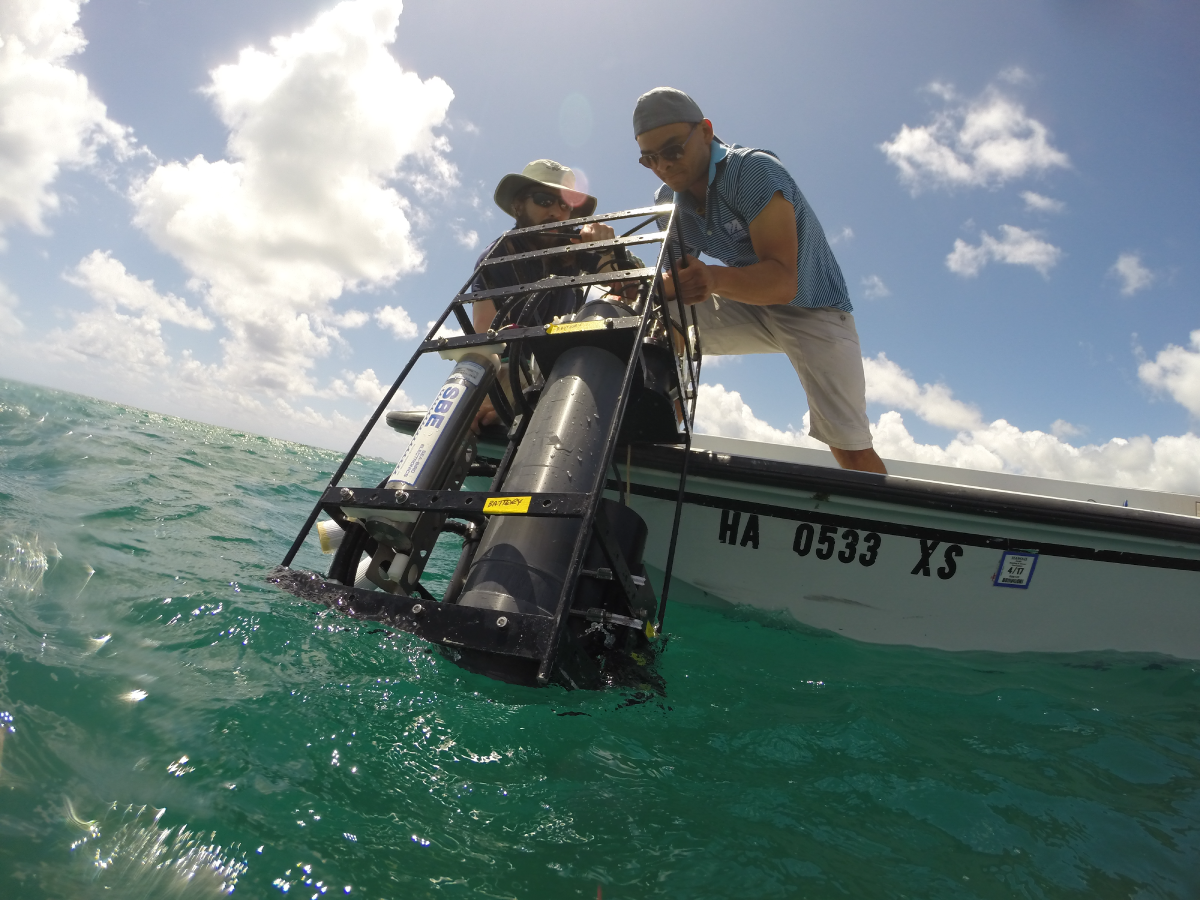 A package of instruments is deployed during the CORAL field campaign. This cage contains instruments that measure how light is absorbed and scattered in water. Credit: Daniel Schar (HIMB) 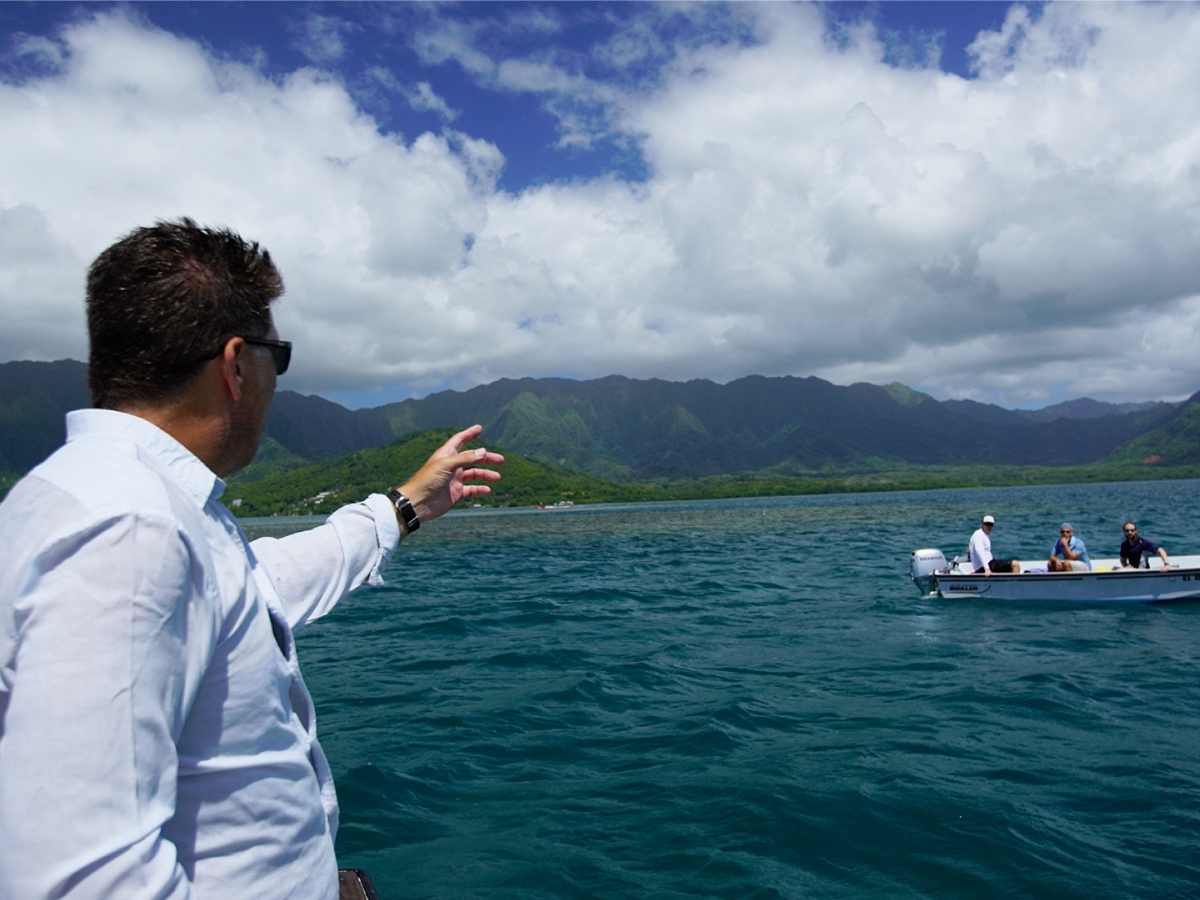 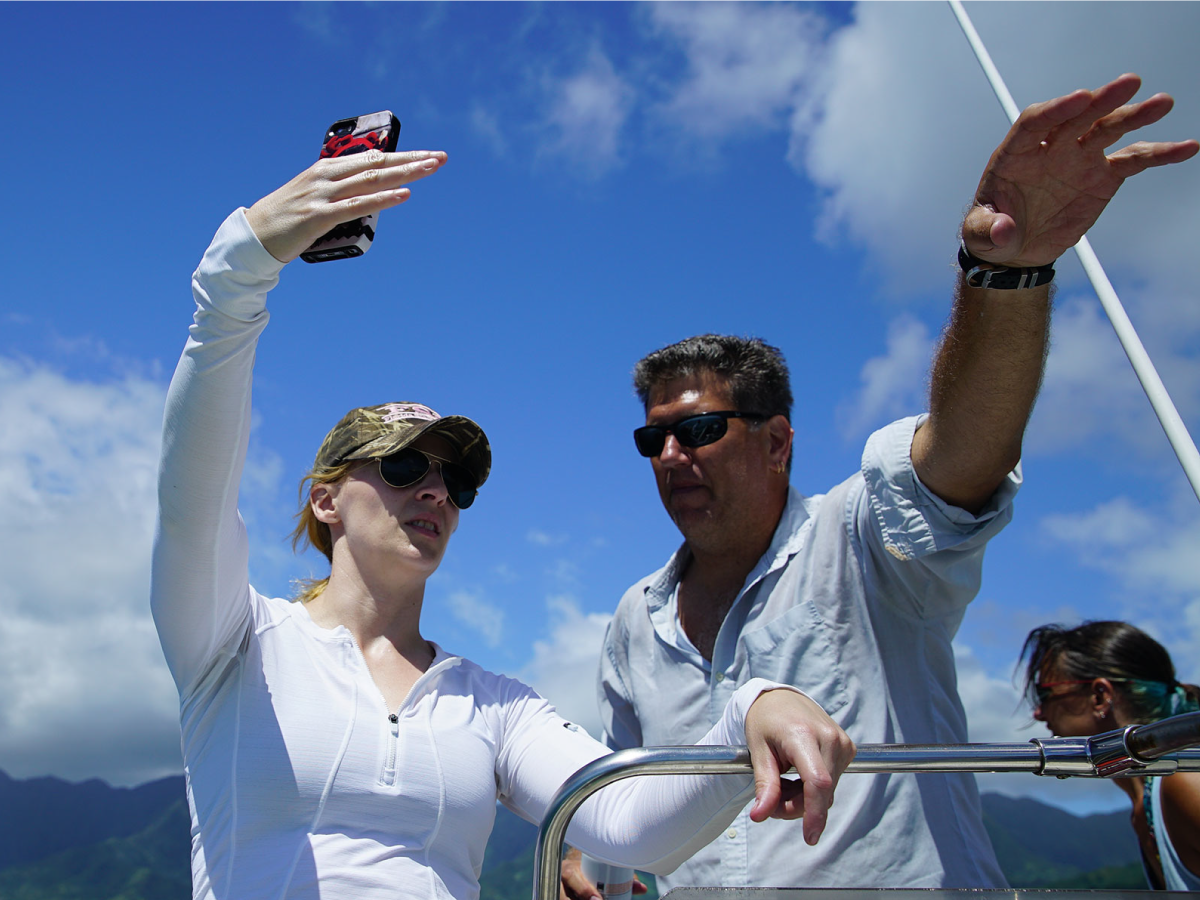 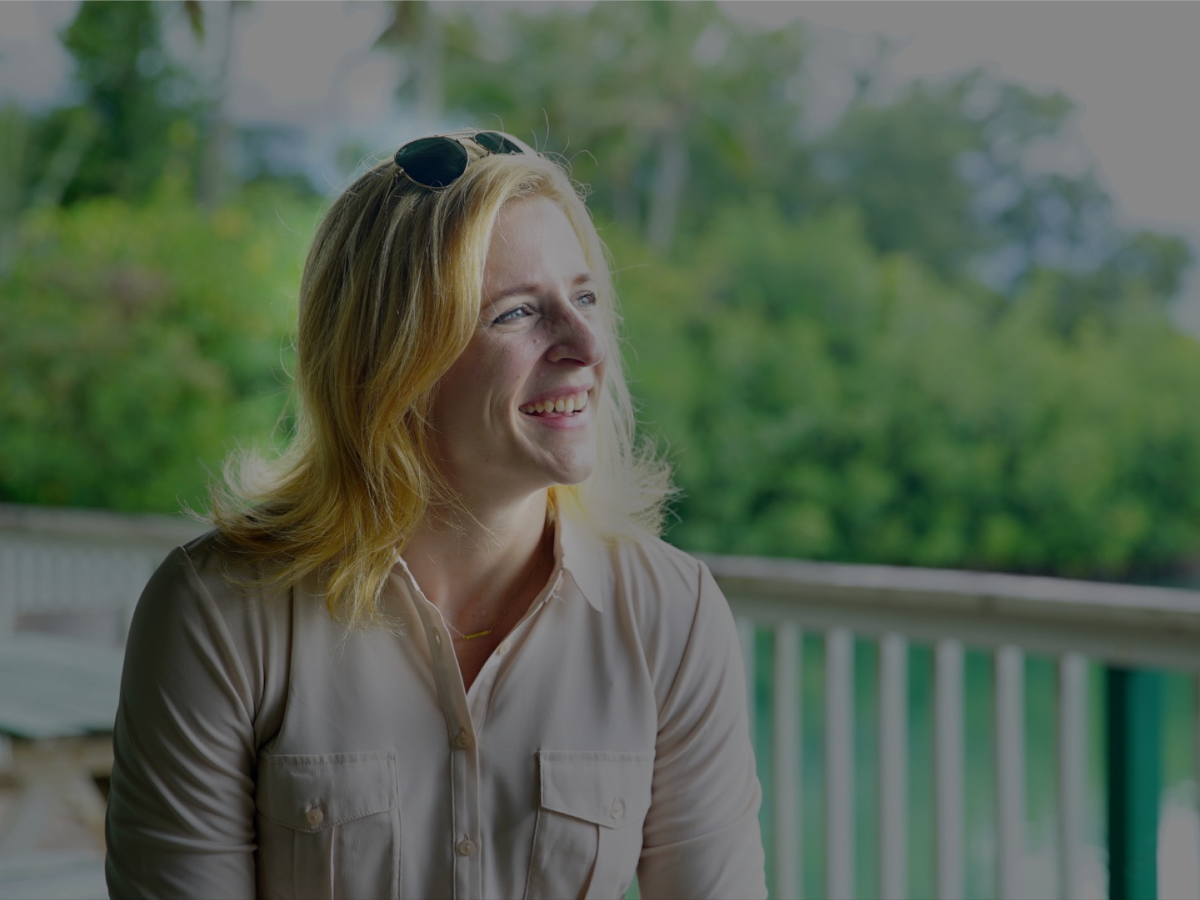 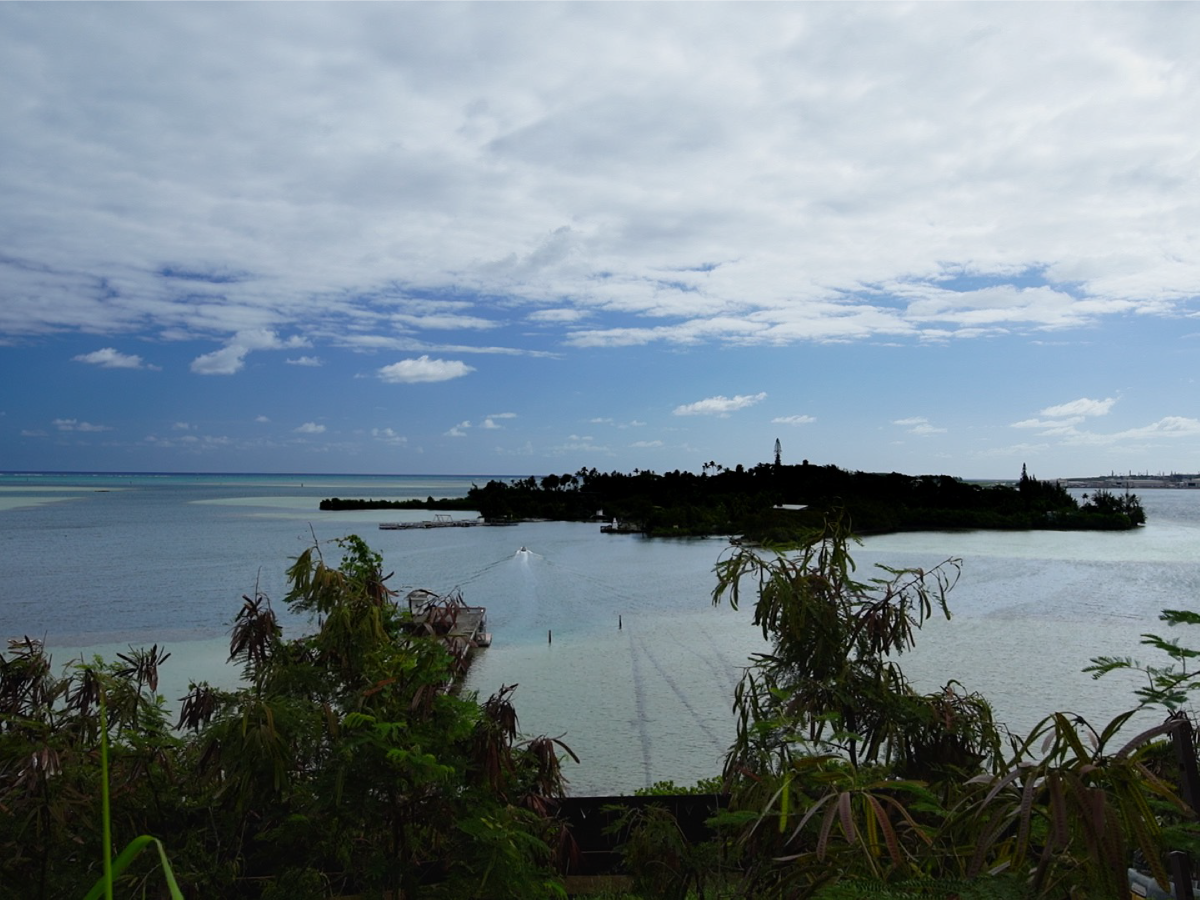 Coconut Island - CORAL's base of operations in Hawaii. Credit: James Round (NASA) 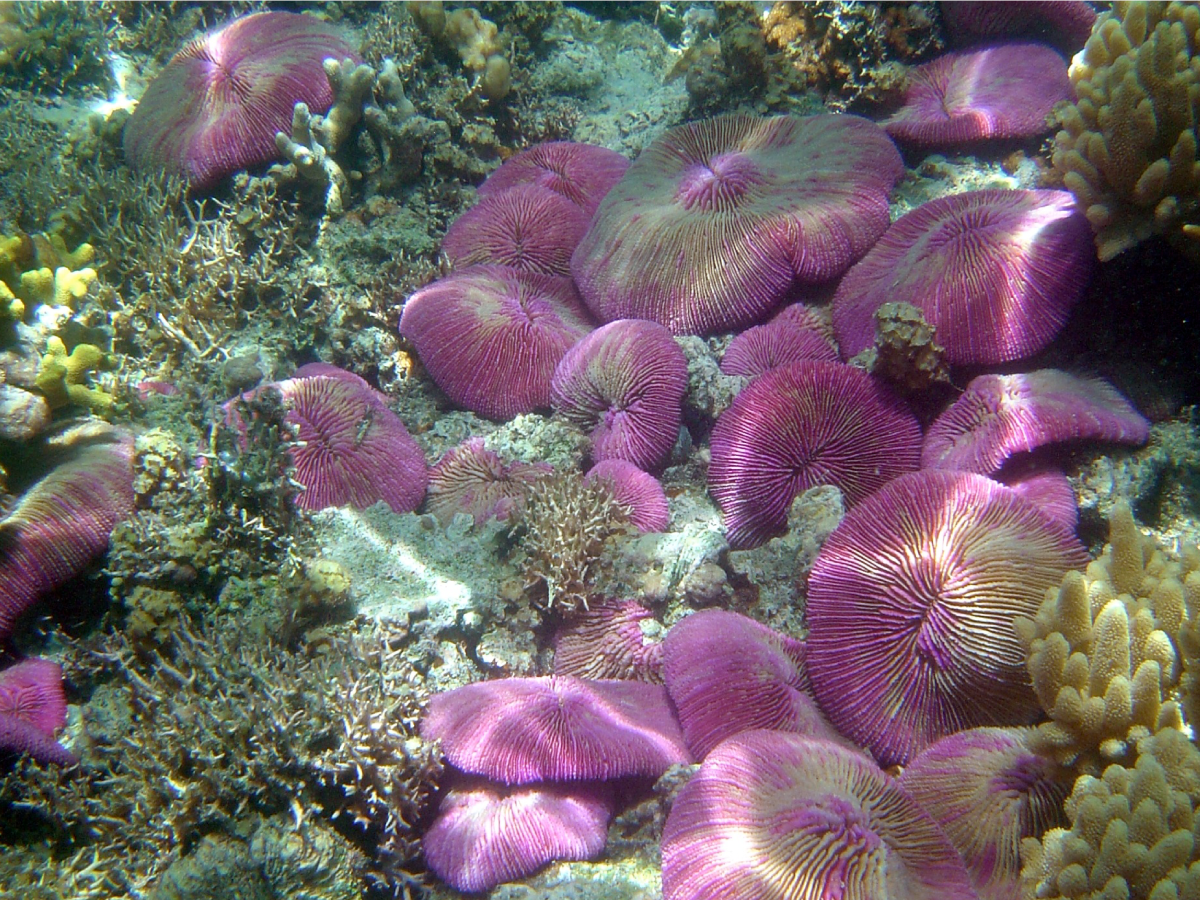 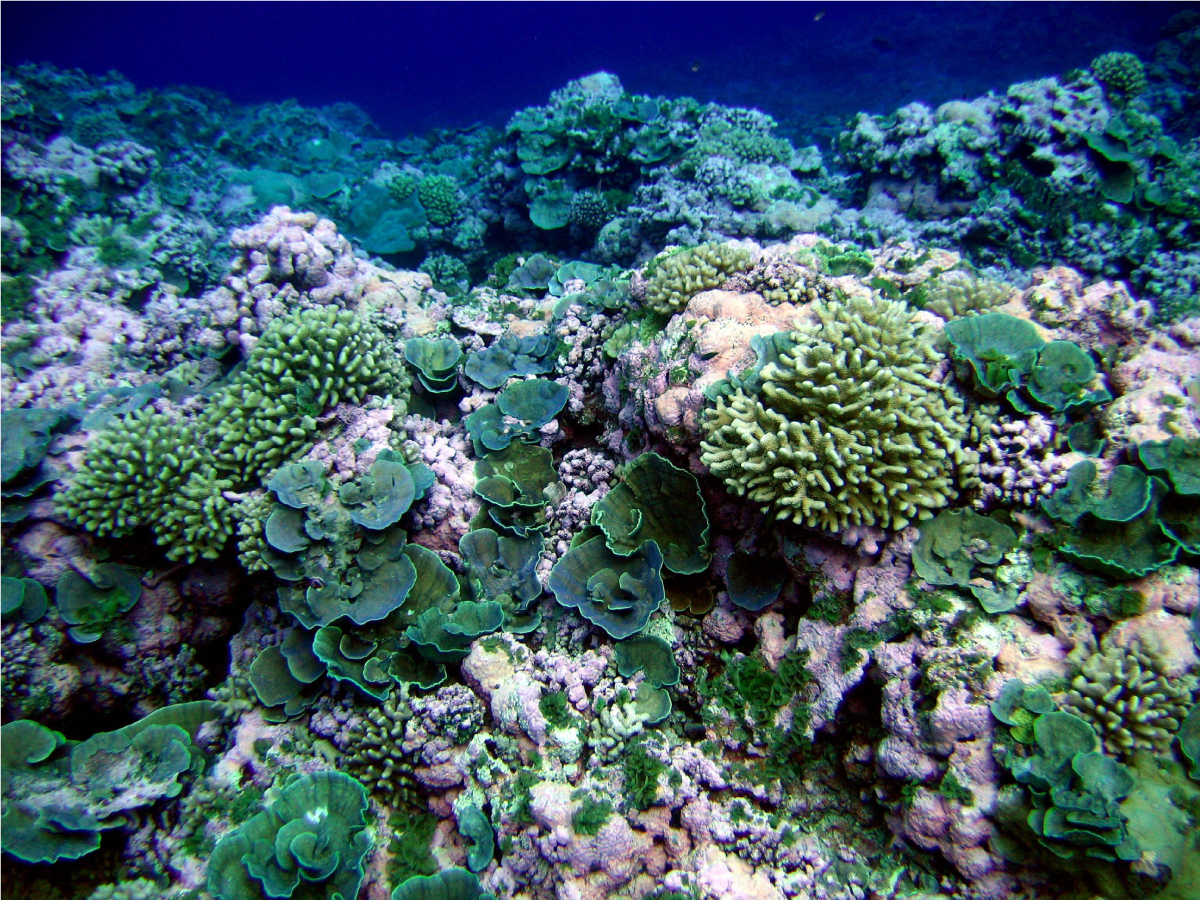