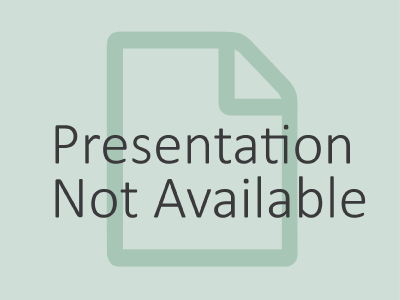 [Feb-16] Extrapolation of near-surface underwater measurements is the most common method to estimate the water-leaving spectral radiance, Lw(λ) (where λ is the light wavelength in vacuum), and remote-sensing reflectance, Rrs(λ), for validation and vicarious calibration of satellite sensors, as well as for ocean color algorithm development. However, uncertainties in Lw(λ) arising from the extrapolation process have not been investigated in detail with regards to the potential influence of inelastic radiative processes such as Raman scattering and fluorescence. Inelastic processes are known to significantly alter characteristics of the underwater light field used in the extrapolation method, for example the spectral values of the upwelling radiance, Lu(λ), and its diffuse attenuation coefficient, KLu(λ). Using radiative transfer simulations, we examine high-depth resolution vertical profiles of these quantities within the top 10 m of the ocean surface layer and assess the uncertainties in extrapolated values of Lw(λ) caused by these processes. The inelastic processes generally increase Lu and decrease KLu in the red and near-infrared (NIR) portion of the spectrum. Unlike KLu in the blue and green spectral bands, KLu in the red and NIR is strongly variable within the near-surface layer even in a perfectly homogeneous water column. The assumption of a constant KLu with depth which is typically employed in the extrapolation method can lead to significant errors in the estimate of Lw(λ). These errors approach ~100% at 900 nm, and the desired threshold of 5% accuracy or less cannot be achieved at wavelengths greater than 650 nm for many underwater radiometric measurement systems. These errors can only be reduced by measuring Lu within a much shallower surface layer than is commonly achieved. Credit: Li, L., Stramski, D., and Reynolds, R.A..